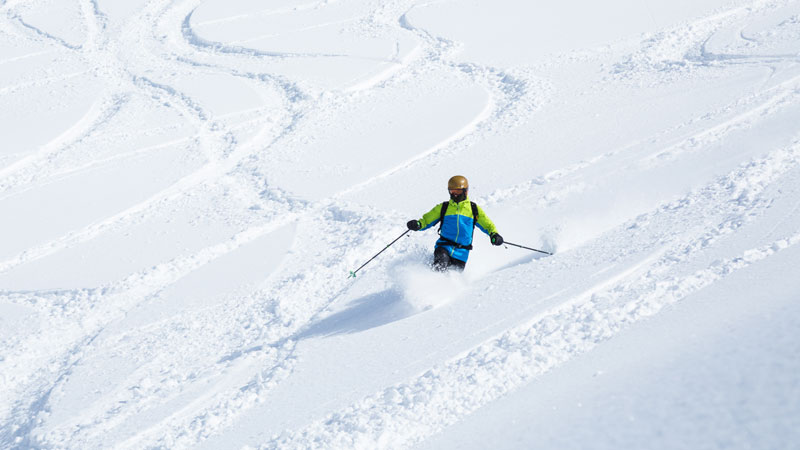 Why should a Japan Ski Trip be at the top of your travel plans?

When you hear “skiing holiday,” your mind probably conjures up images of places like Vail, Aspen or Switzerland — but what about Japan ski tours?

In the last few years, Japan has become an increasingly popular skiing destination. When you stop and consider that Japan’s terrain is 80% mountains and that the island nation hosts more than 10% of the world’s ski resorts, it’s no surprise that people have started choosing Japan over the traditional European ski vacations.

With an abundance of high-quality snow, breathtaking scenery, and striking mountain ranges, Japan is one of the best places in the world for skiing and snowboarding. Not to mention there are over 500 ski resorts across the island nation, with the best ones being in northern Japan where optimal conditions have given rise to the now infamous term “Ja-Pow”. Nagano, in particular, is one of the most popular places for skiing in Japan because of its plentiful snowfall and slopes that are suitable for all levels, if you’ve never tried your hand at skiing or snowboarding? Now’s the time to join us!

The Slopes are Packed with Powder, not People

If you’ve been to any popular ski resort, the facilities are usually packed with long lines and the slopes crowded with fellow skiers and snowboarders. If you come at peak season you can’t even enjoy the snow for fear of being run over or hitting someone yourself. This trend doesn’t hold true for Japan, though. Take popular ski resort Niseko for example. It sees roughly 200,000 international visitors each year, a fraction of the crowds you’ll find in countries like France or Switzerland. 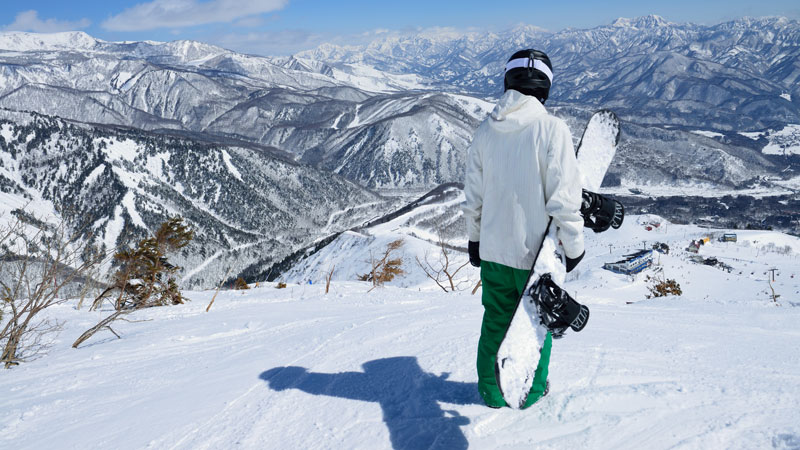 You Can’t Beat the Snowfall

Few places have more reliable snowfall each year than Japan. Thanks to where it sits on the map, Japan is in a prime position to get high-quality powder. During the winter season, strong winds are blown from the frigid Siberian tundra before getting a quick blast of moisture when crossing the Sea of Japan. By the time conditions hit the land of the rising sun, the clouds are loaded up with gorgeous snow that skiers and snowboarders can only dream of! 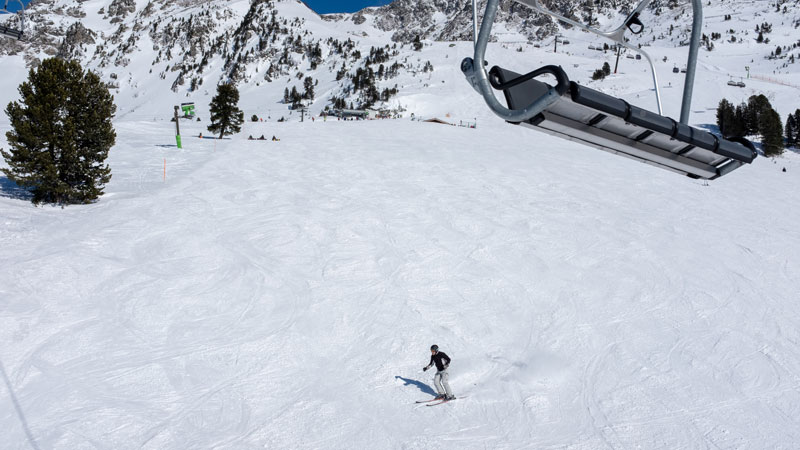 Possibly one of the best things about skiing is that it makes for a killer workout, but without ever having to set foot in the gym! And after a morning of hard skiing, what better way to fill up for the afternoon than a big bowl of ramen? Not only does it fill you up and keep you warm, but it also keeps you hydrated, which you’ll definitely need after a few hours on the slopes! 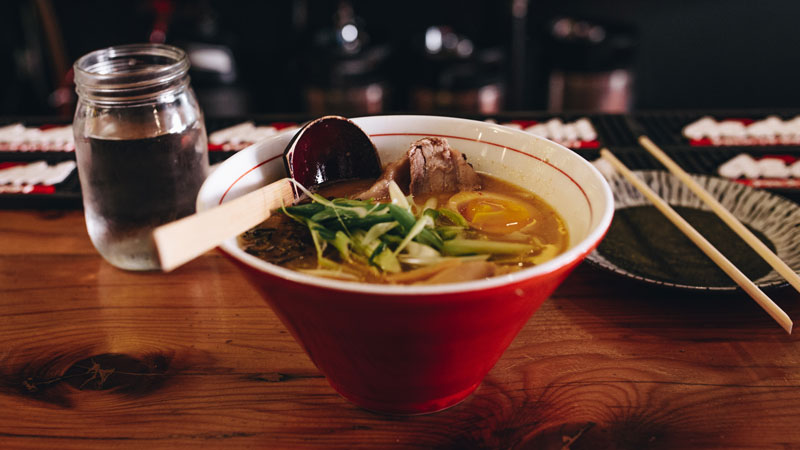 Warm Up with Hot Springs

Traditionally known as an onsen, people come from all over to enjoy the naturally forming hot springs. As a volcanically active country, there are thousands of onsens scattered across the major islands in Japan and are the perfect way to treat yourself after a long day on the slopes! The naturally heated waters are loaded with rich minerals that come from deep inside the earth and are said to have all kinds of healing properties. What better way to treat your sore muscles and have your legs feeling fresh for another day of skiing in Japan? 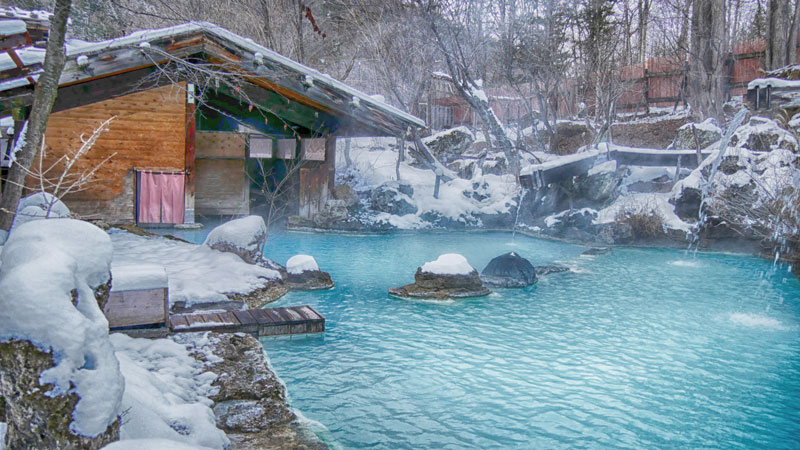 Of all the reasons a Japan guided ski tour should be first on your 2020 travel bucket list, this is the one that needs no explanation. Where else in the world can you ski AND visit what could be the world’s cutest monkey?? Japan’s snow monkey population is truly unique. This particular species of macaques come to the park throughout the year and even enjoy the natural hot springs just like humans do! 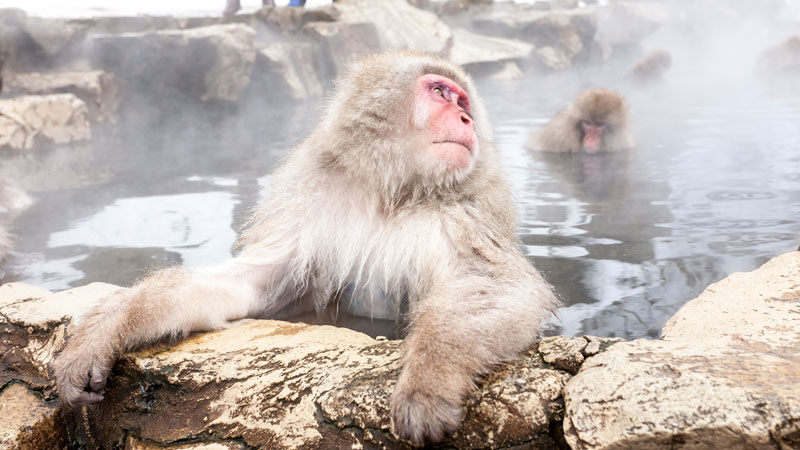 At the end of a long day spent on the slopes, we all want something warm and delicious to sip on, so we can revive some feeling in our hands and feet — and Japan’s ski resorts have got you covered! Warm sake is the perfect way to bring some feeling back to your extremities, and if rice wine isn’t your favourite, the local ski resorts also boast a great craft beer scene, so there’s something for everyone!

Whether you’re a beginner or seasoned skier, you should definitely make Japan the destination of your next skiing holiday. This up and coming destination is quickly gaining a reputation in the skiing world, don’t miss out and join us in February 2020 on our Tokyo & Nagano 10 Day Ski Trip!

You have Successfully Subscribed!

Japan offers the best of both worlds: the urban cityscape and the beautiful countryside. Its rich history can be seen and felt everywhere... 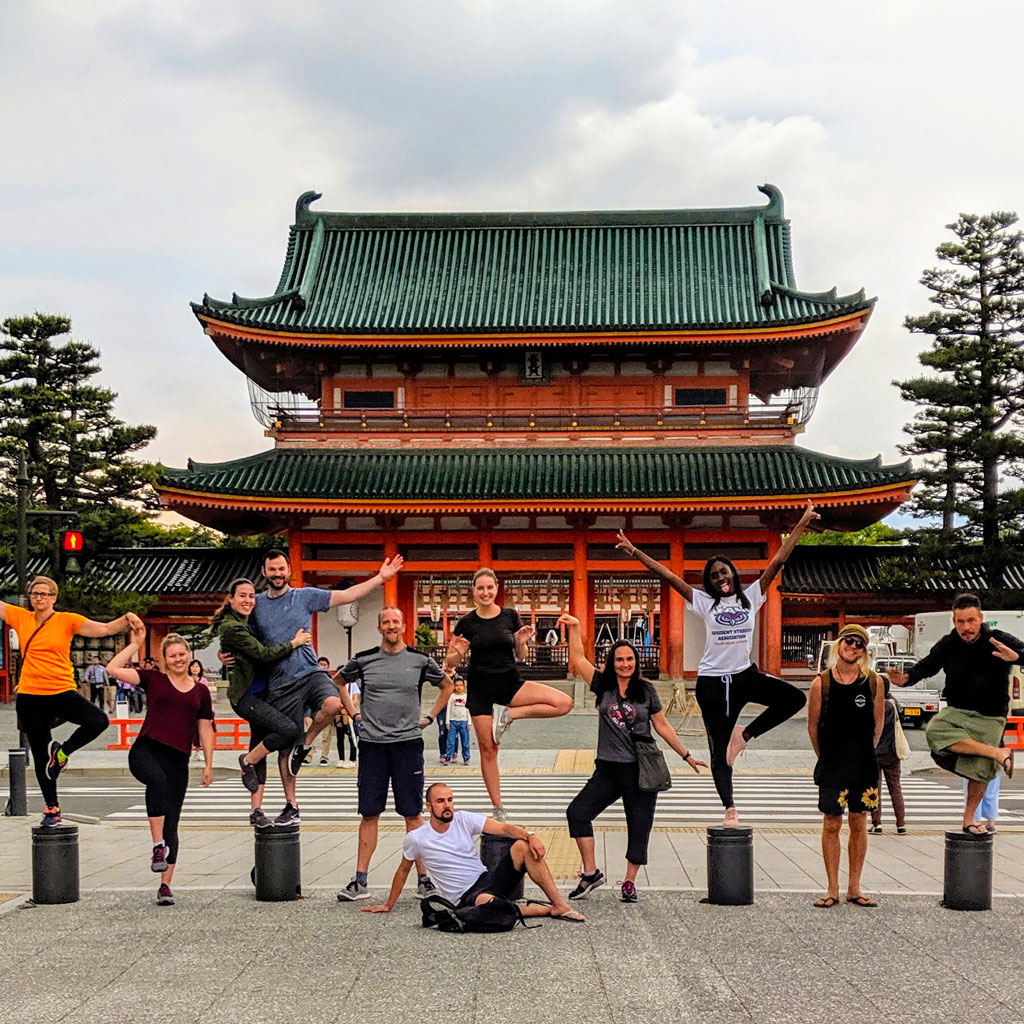 This tour of Sri Lanka will take you up into the misty mountain tops, down to the sun coated beaches and to explore the national parks searching for elephants! 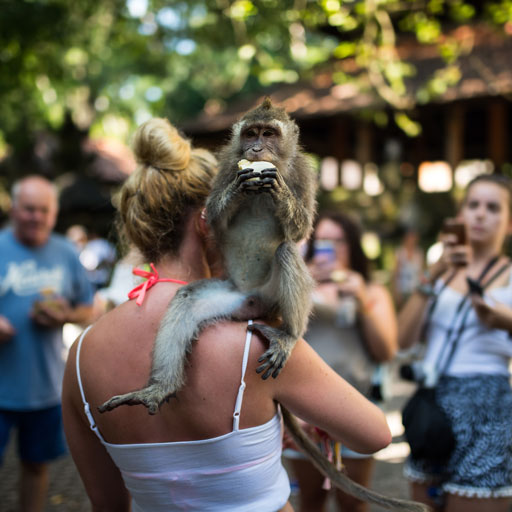 This is One Life Adventures Japan with the ultimate twist, we’re taking you to the slopes! They don’t call it Ja-Pow for nothing,...

Here to brighten your day with a pop of colour and

Squad goals for when we no longer have to be dista

TUTORIAL - 📸 PHOTOGRAPHY!⁠ 📸⁠ ⁠ Do you

Tropical fruits just taste so much nicer on holida

We love it when you guys share your past travel pi

Here to brighten your day with a pop of colour and

Squad goals for when we no longer have to be dista

TUTORIAL - 📸 PHOTOGRAPHY!⁠ 📸⁠ ⁠ Do you

Tropical fruits just taste so much nicer on holida